Confusing Affiliate & Referral Can Be Devastating to Your Customer Quality

If you were asking people to donate to charity, your first instinct would probably be to pull at their heart strings, or emphasize the importance of the cause. But when psychologist Peter Reingen ran an experiment to figure out what gets people to give money, he got a completely different answer. The key to getting donations is convincing targets that other people gave first—63% of people donated when shown a list of others who had, versus just 40% without the list.

It’s a well-known concept. As psychologist Robert Cialdini notes, people look to validate their decisions based on what others are doing—particularly when they’re uncertain about the decision they should be making. When we see that something is popular, we assume there’s something to it and feel the mental urge to join in.

Affiliate and referral marketing both play on the same psychological weapon of persuasion, but in vastly different ways. Let’s dive into what separates these two channels.

The Tupperware Model of Affiliate Marketing

The Tupperware party is the traditional model for affiliate marketing. Rather than peddle their kitchen storage containers themselves, Tupperware enlisted housewives to invite friends to their homes, show off the products in action, and sell them for a cut.

As Cialdini notes, the party guests’ decision to buy plastic containers didn’t depend on what they thought of the products, but instead on how much they liked the hostess. So Tupperware made sure to work with popular, socially connected women. Think of it as the light version of Michael Jordan endorsing Nike—people want to buy things they associate with a figure they admire, and consequently place trust in.

That’s affiliate in a nutshell. The company outsources marketing to someone their target audience looks up to and pays that affiliate cash for every sale they generate. On the other side, customers feel more confident that the product is legit. 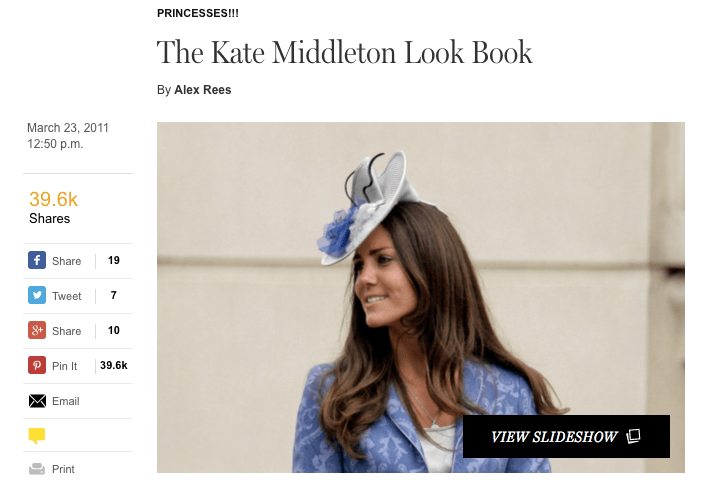 Affiliate has come a long way from suburban dinner parties. Accelerated by the internet, affiliate marketing has allowed brands to reach millions of potential customers. Affiliate marketing takes several different forms, but always evokes trust by positioning the affiliate as someone with authority. Examples include:

It’s all about validation. People want to make sure they’re buying the right stuff, and affiliate marketing gives them someone cool, smart, or beautiful to point them in the right direction.

The Easy-to-Understand Model of Referral Marketing 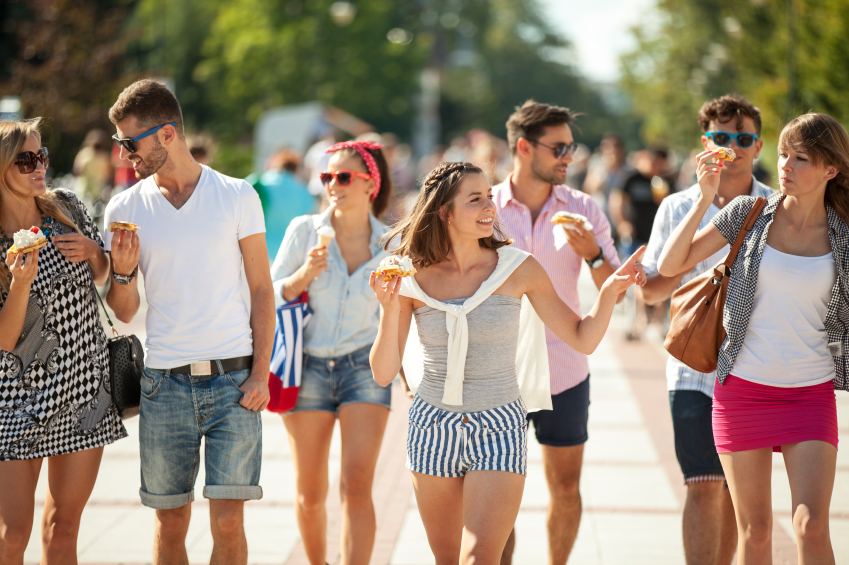 In 2011, Wharton professors studied a German bank and uncovered what really sets referral marketing apart. The bank had a run-of-the-mill program—account holders received a 25-euro voucher for any new customer they referred. But researchers found that referred customers were more active, had up to a 20% higher lifetime value, and stuck with the bank longer than the average customer.

Referral didn’t just get the bank more customers. It attracted better customers too. This is especially important in an industry like banking. While opening a checking account is something that most people are familiar with, choosing between a wider range of financial products like loans or mortgages involves a complex set of decision-making.

It’s filled with uncertainty, and this is why referral proved to be such an effective acquisition channel for the bank. In uncertain situations, we look even more to those we know and trust to help guide our choices. And because we tend to interact with people similar to us, customers naturally referred friends who had similar banking needs, and, therefore, ended up being better customers.

For the 20-30 year-old demographic especially, short credit histories mean that banks often don’t have the data to target the right customers. Not only did referrals help influence more customers to choose the German bank, but it worked as a targeting mechanism that narrowed in on more valuable customers—ones that the bank didn’t know to pursue in the first place. 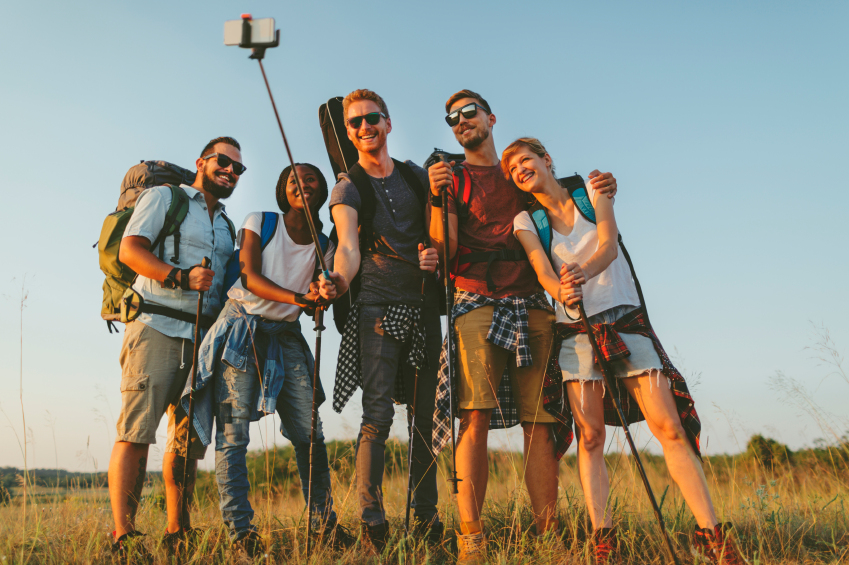 Like affiliate marketing, referral plays on our desire to validate decisions based on what other people are doing. But while only a small portion of the population chooses to become a brand affiliate, everyone can share a brand.

All of your customers already recommend products to their friends every day. And the numbers show that we trust those personal endorsements more than any other marketing channel. Referral marketing greases the wheels and encourages that organic process by offering a reward. There are a few different ways to do that:

Rewards aside, a properly designed referral has a greater reach than any affiliate because every single customer is a potential advocate—they can immediately share referrals as soon as they buy. That accessibility creates the possibility for viral growth. For Dropbox, referral increased signups by 60% as the company grew from 100,000 to 4 million users in just 15 months.

It’s easy to confuse referral and affiliate— both drive new customers to you through a separate third party. But while affiliate is motivated by a predetermined financial arrangement, referral leans on personal relationships between friends and families to build increased engagement with a brand.

That’s not to say that one is better than the other. At the end of the day, both tap into the same fundamentally human instinct that drives not only the way that we choose products, but how we do everything else too. If you know what social factors trigger your audience to buy, you can win big with both channels.